Lisa has been involved in theatre since playing the title role in her grade 8 production of Annie.  She has been a Vocal Music Director for productions of Godspell, Oliver, and Into the Woods, but mostly performs as an actor. Recent productions include Whitby Courthouse Theatre’s Avenue Q (Bad Idea Bear), August: Osage County (Karen Weston), and The Full Monty (Georgie).  Lisa recently performed Cathy Elliott’s one woman show, Moving Day, as a feature of the Women of Musical Theatre Festival in Toronto.  Other favourite shows include The Best Little Whorehouse in Texas (Miss Mona), Cabaret (Fraülein Kost), and Young Frankenstein (Inga), all with Curtain Call Players, and Fiddler on the Roof (Tzeitel) with Encore Entertainment.

The Wild Nellies are pleased to be joined by Lisa. Click on the following links to learn more about her work:

Subscribe here to receive news about The Wild Nellies upcoming events, and exciting news from our womxn creatives.

Tiny book with a BIG message, now available from the creator of The Wild Nellies, Gwen Tuinman 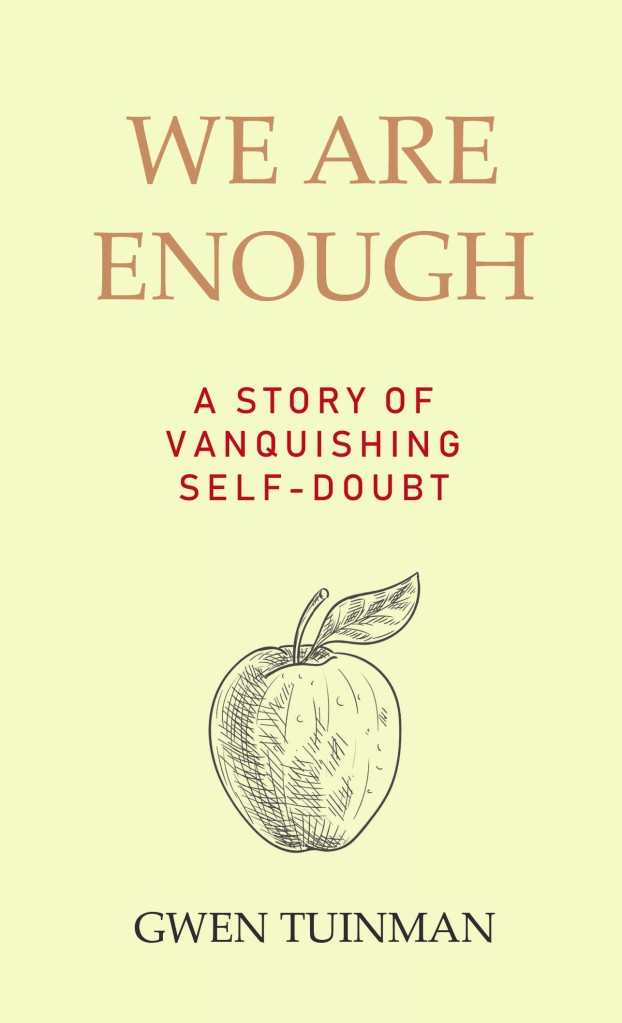 Available for purchase on Amazon and Chapters/Indigo.